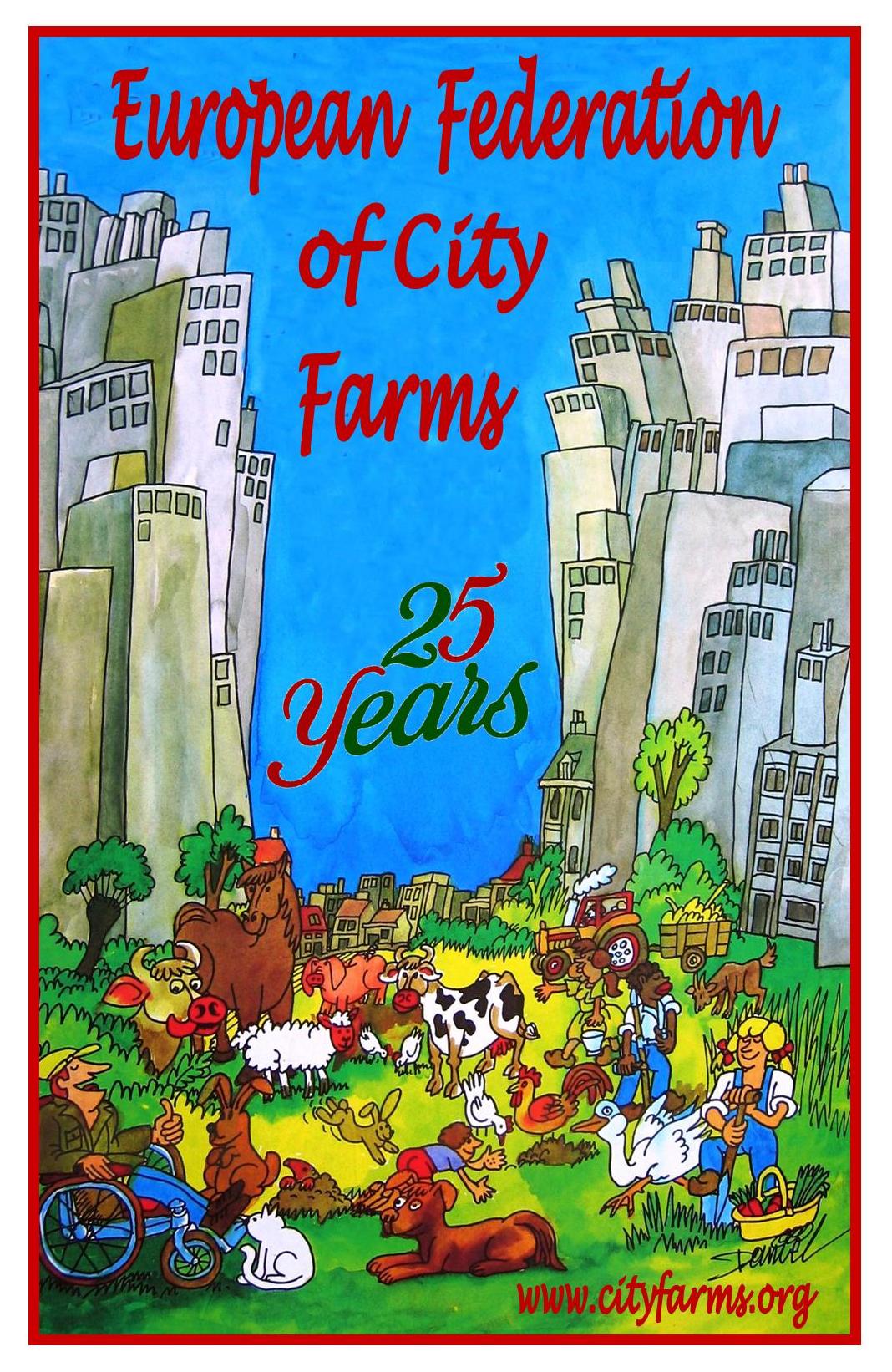 In May 1993 the EFCF organized the first European Open Day. The theme was 'City Farms without frontiers'. The Youth Exchange programme which accompanied the European Open Day, made it possible to send more than 60 young farmworkers to other city farms in the EU for a week of activities and cultural exchange.

On the occasion of the 25th Anniversary in 2015 the EFCF wants to organize a European Open Day again and hopefully it will be so succesful that it will become an annual event in September.

The EFCF has material for city farms to use. Some are already existing and some are new. Food is the main theme of the 2015 EFCF conference in Ghent. After the conference the EFCF will put together a cooking book with recipes from different countries.

The important thing is to show the impact of the work of city farms, fermes d'animation, Aktivspielplaetze, 4H-farms, and similar projects by organizing activities, by hanging the EFCF poster, handing out picture postcards or hanging out the national city farm federation flag.

A European Open Day will help motivate people all over the world to start similar projects.

Picture postcard A4 A5

Stuff you can do around food 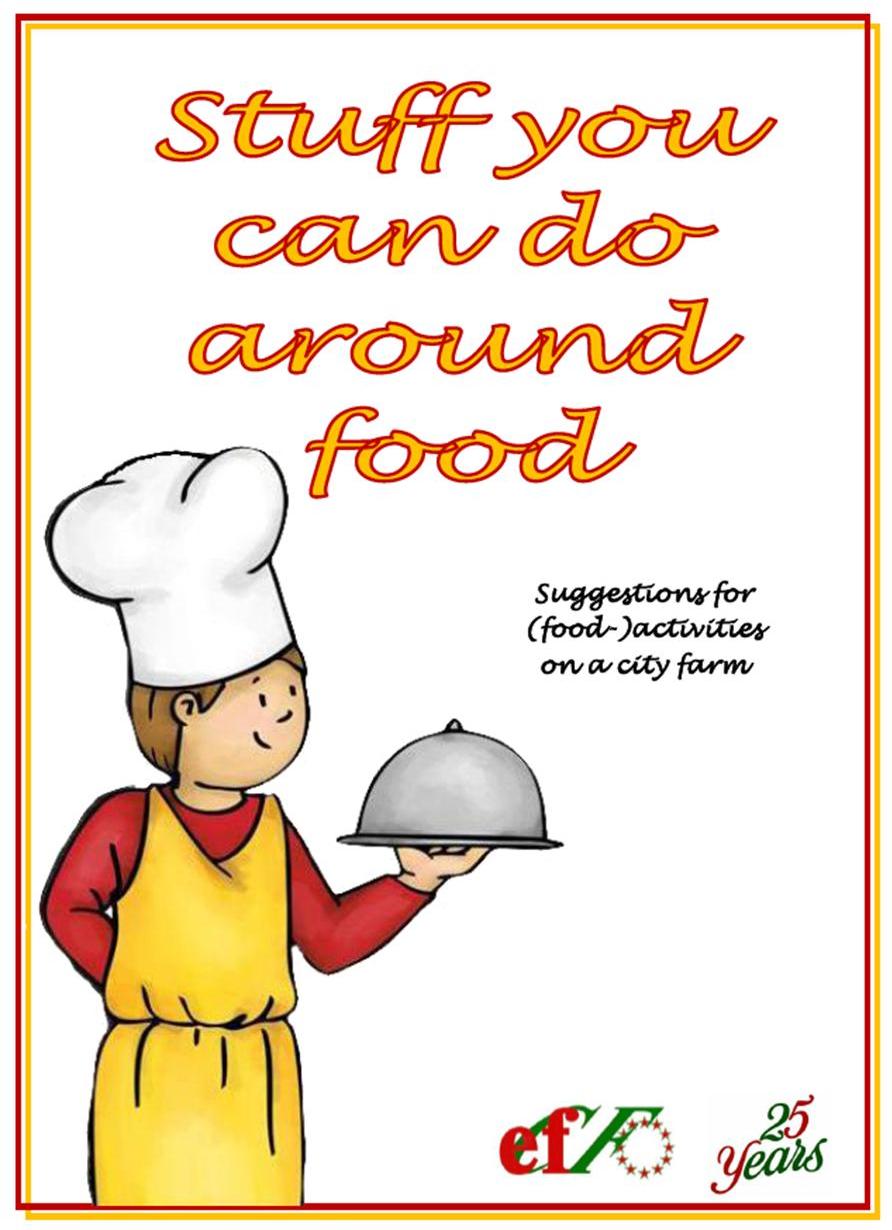 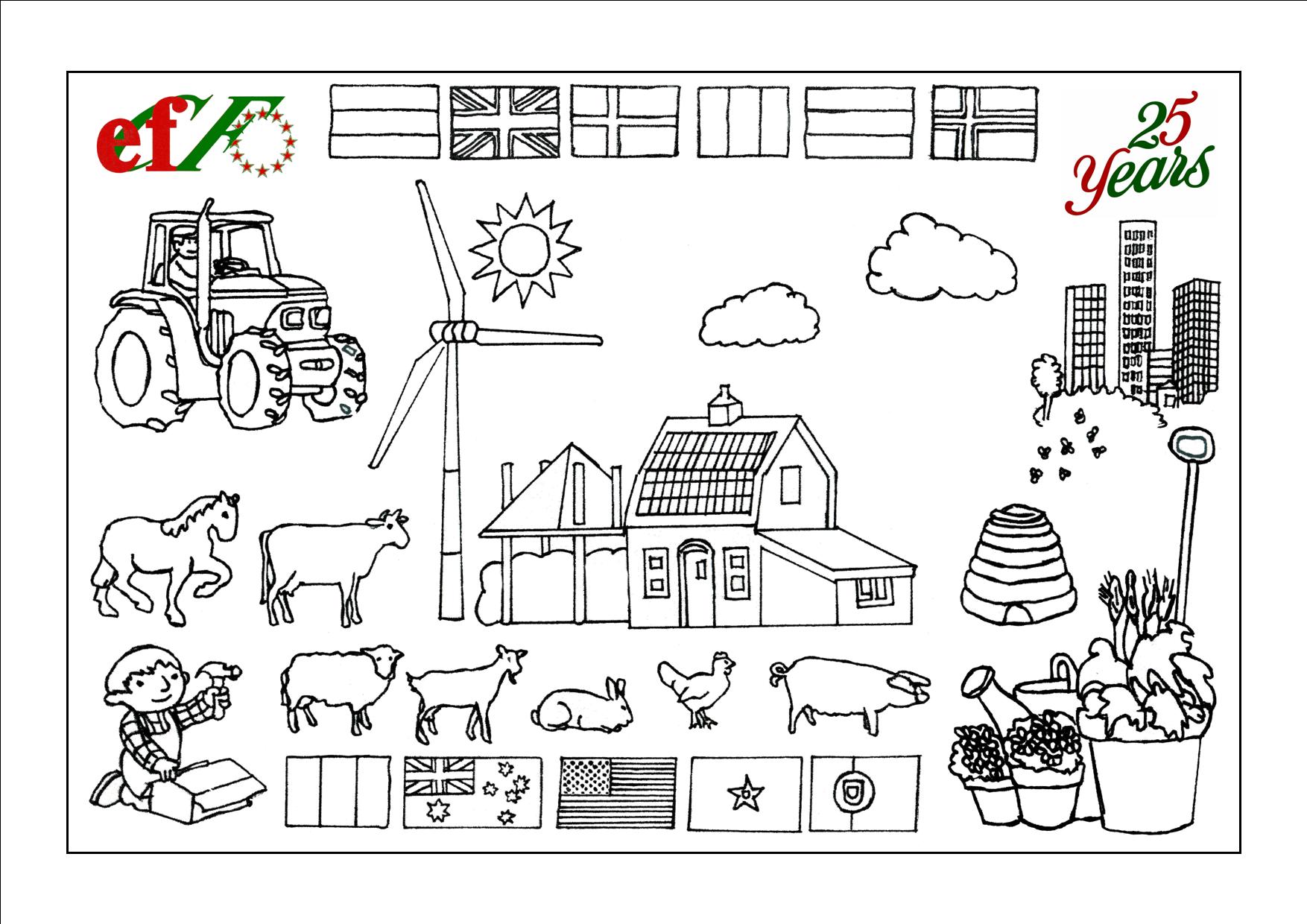 A chain of flags 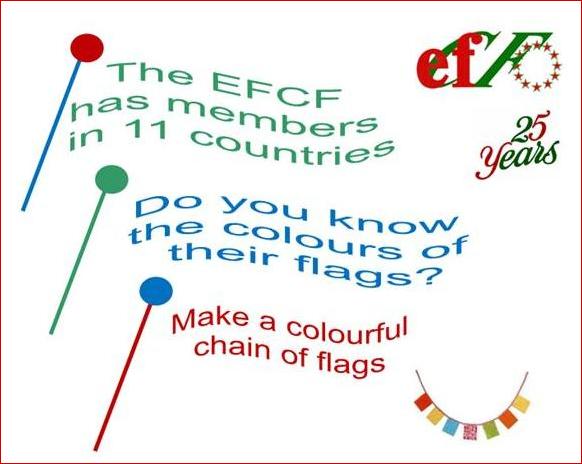 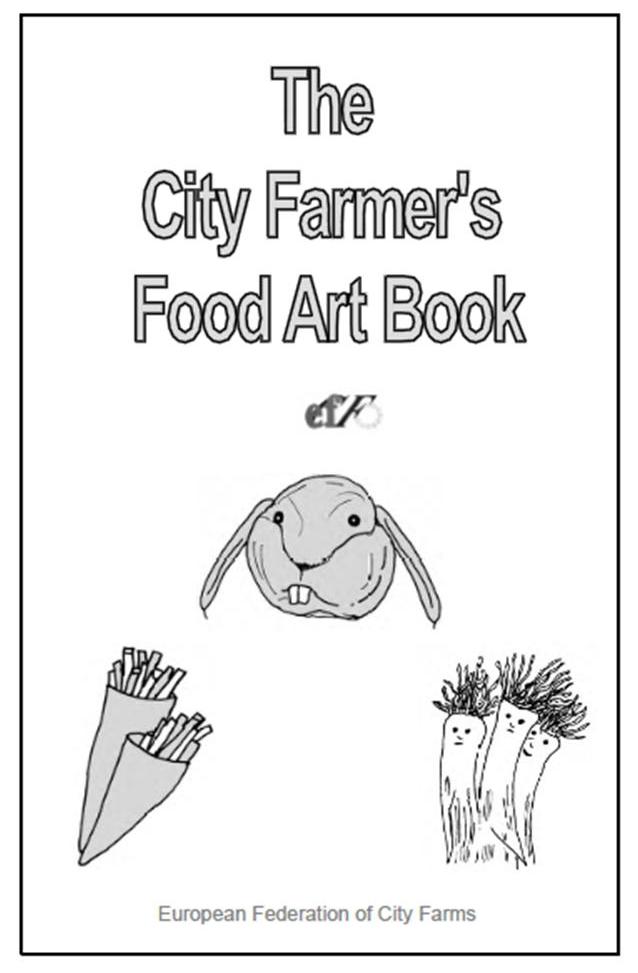 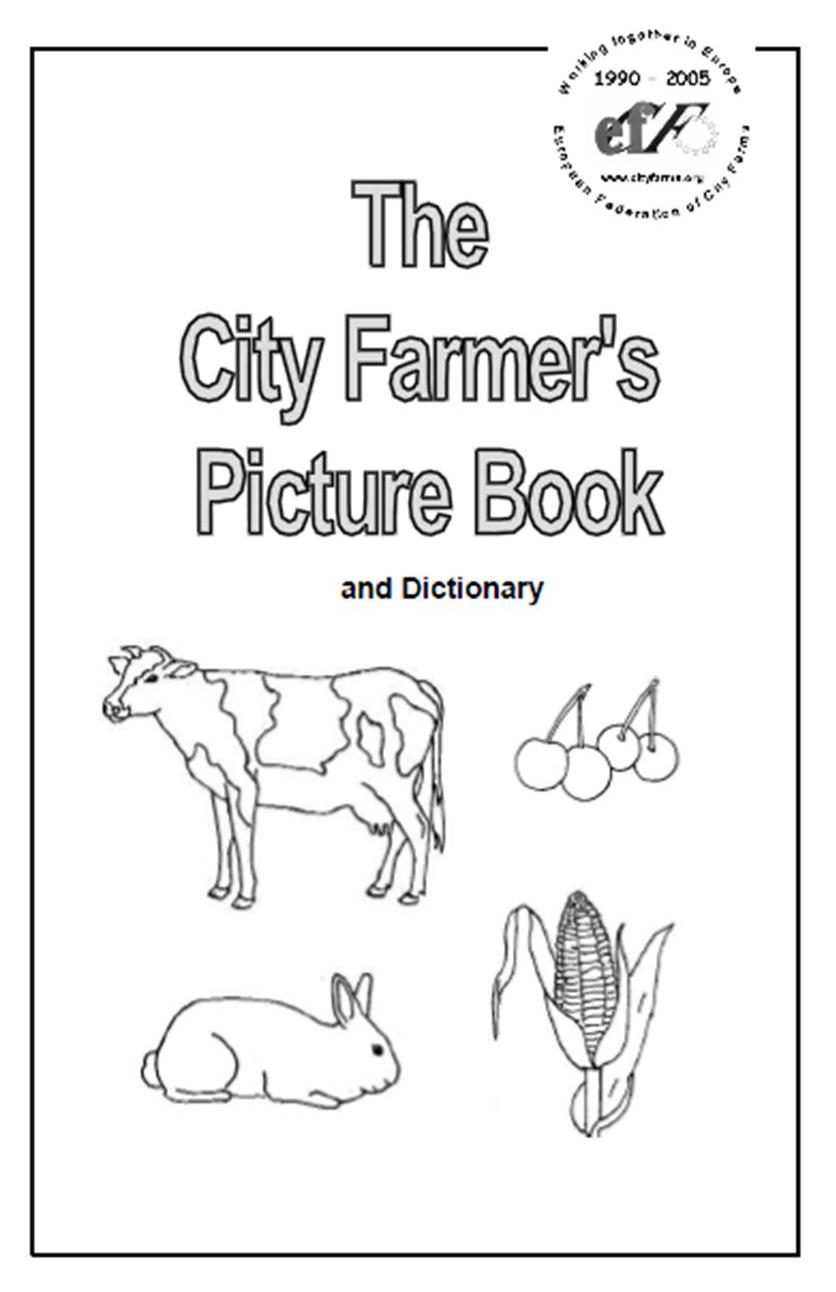